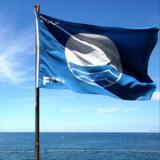 Plett was awarded Blue Flag status for six of its beaches last week, which means the town has the second most Blue Flag beaches in the Western Cape and in the country, just behind Cape Town which managed to secure 10 sites.


The town outshone many other major coastal centres including Nelson Mandela Bay, which only managed three Blue Flag sites, and KwaZulu-Natal's Ray Nkonyeni, which received five awards.
The international Blue Flag awards were presented to 137 sites in the southern hemisphere for the upcoming Blue Flag season, including 96 beaches, 19 marinas and 22 boats. As of 2018, the Blue Flag flies over 3 783 beaches, 698 marinas and 77 boats around the world.

The Western Cape has achieved the highest number of Blue Flag sites, with 30 beaches, 7 marinas and 12 boats.

Plett's Blue Flag beaches this year include, for the 11th consecutive time, Robberg 5; Keurboomsstrand, for the ninth year; Natures' Valley, for an eighth year; Lookout Beach, for a sixth time; The Dunes, for a fourth year; and The Singing Kettle beach, for a third consecutive year. Local operator Offshore Adventures added to the awards after both their vessels, the Robberg Express and Oceanic Express, received Blue Flag accreditation.

Over and above these awards, Plettenberg Bay was, for the 10th consecutive year, nominated for the World Travel Awards as Africa's leading beach destination. The World Travel Awards was established in 1993 to acknowledge, reward and celebrate excellence across all sectors of the tourism industry.

It's exciting times for Plett's beaches. As a world-class destination, it is important that our beaches remain pristine and safe for visitors. We are very proud of the recognition that goes with these two accolades. 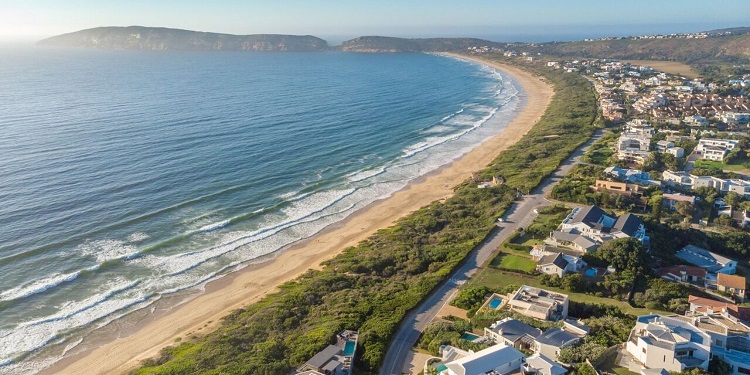