SA National Parks Week has proved to be a successful campaign in terms of education and awareness of conservation issues.

Announcing the dates in a statement on Tuesday, SANParks said the 17th annual SA National Parks Week initiative, in partnership with Total South Africa and First National Bank, is in line with its vision statement of “A Sustainable National Park System Connecting Society”.

The week grants free access to most of the 22 national parks for day visitors, especially people from the local communities. However, it should be noted that free access to parks does not include free access to accommodation facilities and other tourist activities.

Some of the parks will be extending the week to include the weekend. For individual park dates and participating parks the public can visit: sanparks.org

Since its inception in 2006; National Parks Week, under the theme ‘Know Your National Parks’, has seen an influx of over 619 252 day visitors in all participating parks.

“The week was established in a bid to cultivate a sense of pride in South Africa’s natural, cultural and historical heritage, protected by the national parks system,” she said.

SA National Parks Week has proved to be a successful campaign in terms of education and awareness of conservation issues.

“The survival of the South African national parks system and our natural and cultural heritage lies in the people of South Africa. Environmental education and protection is the responsibility of everyone, not just a privileged few,” said Sello.

“This initiative aims to give the public an understanding of the role that SANParks plays as custodian of the country’s natural heritage. If we are to create a sense of ownership of the natural heritage of South Africa in all South Africans, then all South Africans must be able to have access to such. We especially want our young people to take advantage of this opportunity because this heritage will be under their protection in the near future,” said the Acting Chief Executive Officer. 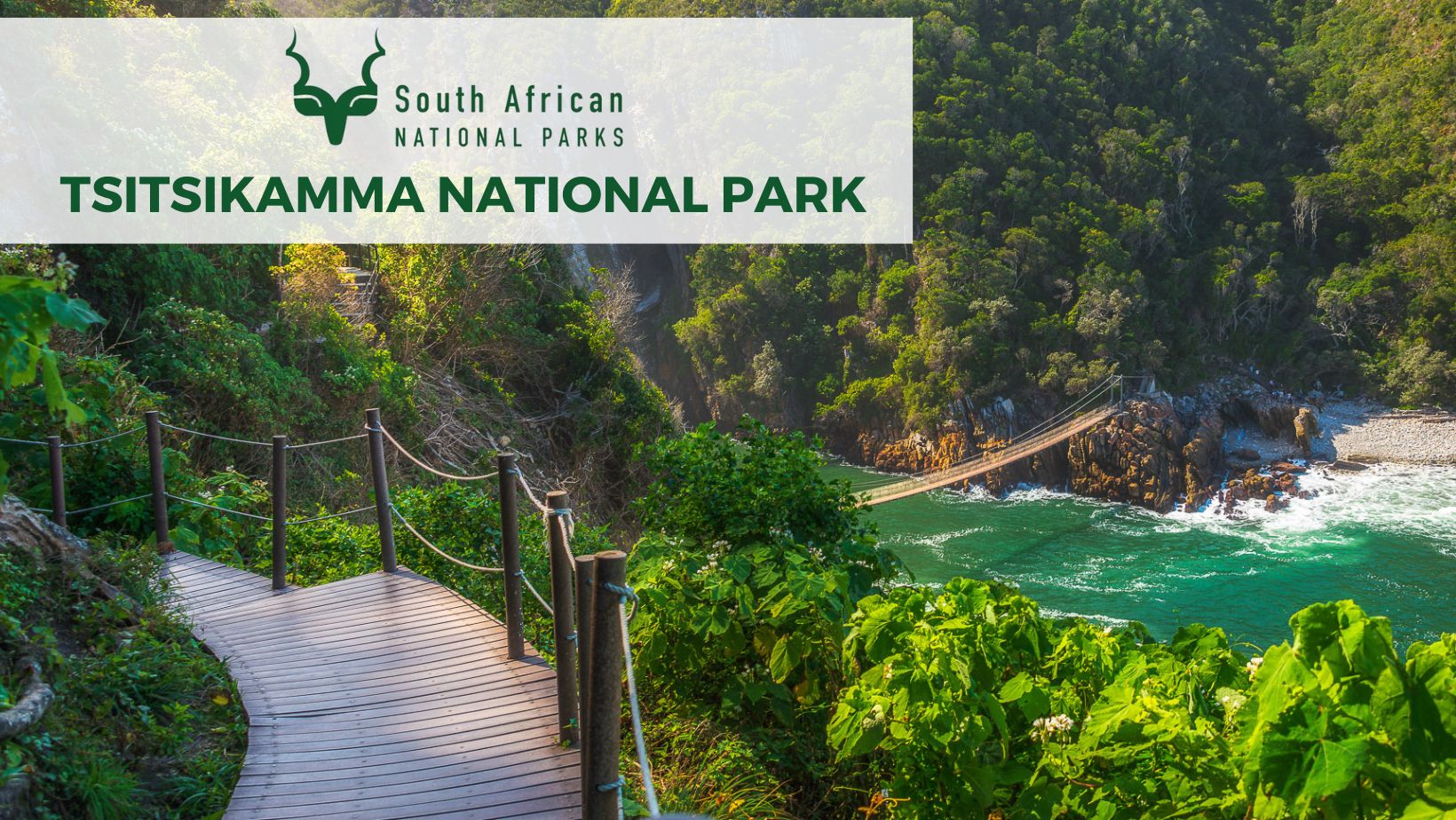